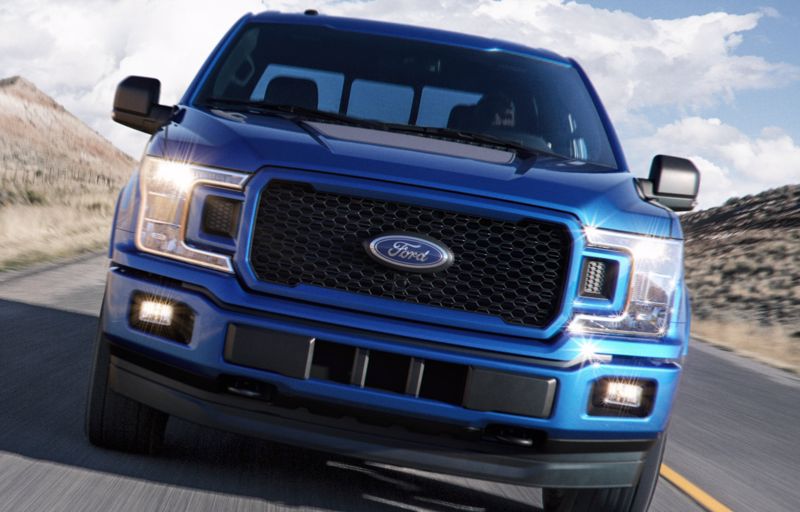 Mohamed Yousuf Naghi Motors Co. will commence its operations in Makkah, Khamis Mushait, Al Baha and Taif for the sale and service of Ford vehicles and the distribution of Ford and MotorCraft parts, the carmaker said in a statement.