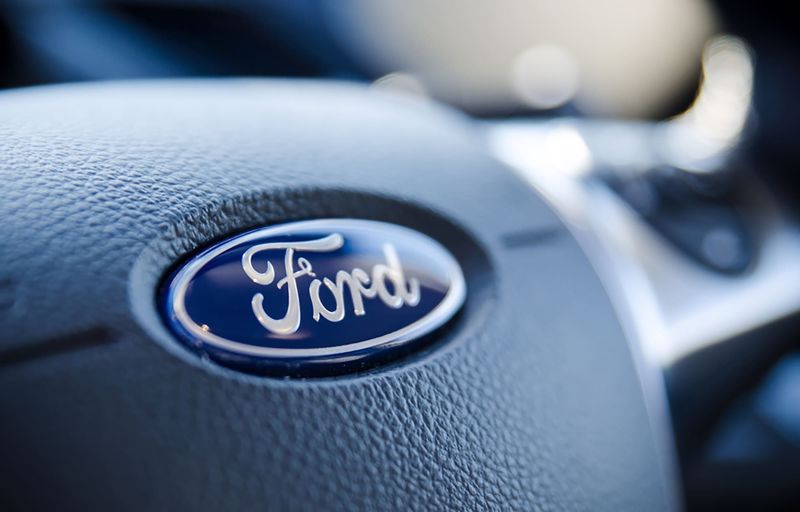 The realignment of territories comes nearly a year after the appointment of MYNM as a second Ford distributor in the Kingdom, and is expected to allow each distributor to focus on their customers in their respective territories while continuously building on ownership experiences, according to Randy Krieger, president of Direct Markets, at Ford Motor Company’s newly established International Markets Group.

“I’d like to congratulate both the Naghi and Al Kraidees families on the successful completion of this buy-sell agreement,” said Krieger. “Saudi Arabia is very important to us, and we trust this agreement will contribute to growing the local representation of the Ford and Lincoln brands, while breathing more energy into the way we serve our customers.”

Sheikh Mohamed Yousuf Naghi, Chairman of Mohamed Yousuf Naghi Motors Co, said: “We’re excited to be expanding our representation of Ford and Lincoln in the Kingdom, and we’re pleased to be able to bring our experience to both brands and deliver our services across the cities we will cover moving forward.”

Sheikh Abdullah bin Fahad Al Kraidees, AJVA’s President, commented: "We’ve been serving Ford and Lincoln customers in Saudi Arabia for more than 30 years and we’re looking forward to continuing this legacy and further build as we deliver the support that our customers have always expected from Al Jazirah Vehicles Agencies."

“Both the Naghi and Al Kraidees families are renowned and prominent automotive businesses in Saudi Arabia with great history,” Ovenden continued. “I personally want to recognise the leadership and guidance of both Sheikh Mohamed Naghi and Sheikh Abdullah Al Kraidees for their commitment to the Ford and Lincoln business in the Kingdom, and look forward to seeing the brands, and partnership, develop further.”

For more information on Ford and Lincoln in Saudi Arabia, or customer service enquiries please call: 8008443673, email [email protected] Customers in the Western or Southern regions can contact: Mohammed Yousuf Naghi Motors on 920029700; customers in the Central, Eastern and Northern regions, can contact: Al Jazirah Vehicles Agencies Co. on 920002999. Customers who require 24-hour emergency roadside assistance in Saudi Arabia can contact 8008971464 or 8001272222.

Ford’s history in the Middle East goes back more than 60 years. The company’s local importer-dealers operate more than 155 facilities in the region and directly employ more than 7,000 people, the majority of whom are Arab Nationals. For more information on Ford Middle East, please visit www.me.ford.com.